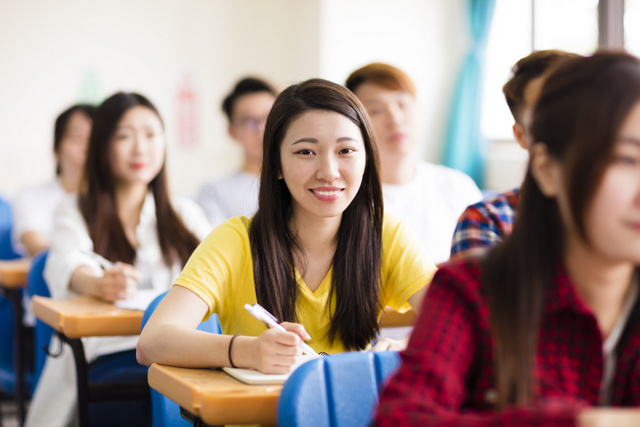 At the end of the college entrance examination, the students will be filled with volunteers. At the same time, the students’ anxiety will be conceived. Under the China-US economic and trade friction environment, since June, the Chinese Ministry of Education, American universities, and even the US Embassy visa office have made a sound in the United States to study abroad and visa matters. First, at 3 pm on June 3, the Ministry of Education issued an early warning for students to remind students. Scholars should strengthen risk assessment before going abroad to study, enhance their awareness of prevention, and make appropriate preparations. However, the Ministry of Education also stated that despite the China-US economic and trade frictions, the attitude of American colleges and universities to China’s exchanges and cooperation is open, and the attitude towards Chinese students is welcome. In the future, the Chinese government will continue to uphold the principle of “supporting study abroad, encouraging returning to the country, coming and going to freedom, and functioning”. Regardless of changes in political and economic relations, education exchanges and cooperation must always maintain self-confidence and determination. On June 6, the official weibo of the US Embassy Visa Office released the map “The world is so big, I want to see it, go to the United States to study, you deserve it.”

As we all know, the United States has a wealth of educational resources in the world. American universities are far ahead in terms of quality and quality in the global university rankings. Their diploma content and recognition are high in China and the world. Despite the China-US trade friction, the United States is still one of the top destinations for Chinese students.

Students who finish the college entrance examination can choose to enter the American university on time in the fall of this year, quickly and easily, and complete the leap from domestic to American study. It is more convenient to transfer to the higher-ranking prestigious schools in the US in the future; postpone enrollment, suitable for English and each The academic foundation is good, but the results of the college entrance examination cannot enter the domestically satisfied university or major. The short-term preparation is planned, and the students from the famous universities in the United States will be attacked in one step. First, they will enter the domestic university, and follow the flexible transfer system of the United States to realize the second leap in the way of studying.

Whatever you always wished to know about cocktail dresses