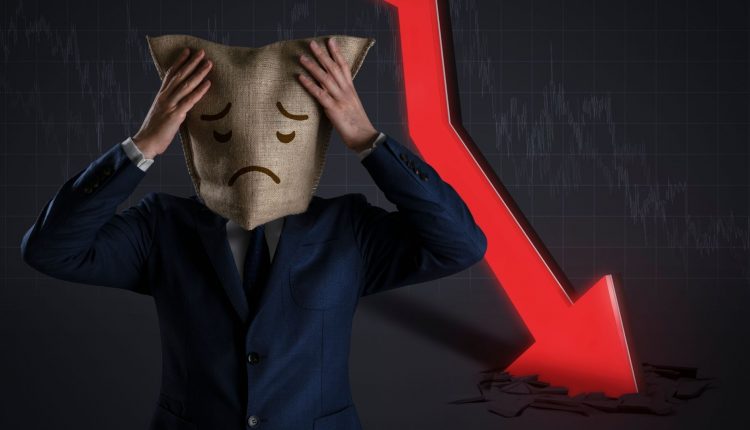 There is no doubt that the pandemic effect on the economies is not over, even though we’re closer and closer to exiting the Covid-19 days. One of the biggest threats is inflation, which could potentially evolve into hyperinflation pretty easily. Steve Hanke, the internationally renowned expert on the topic, believes that there actually are two ways out of the situation.

He believes that central banks of the countries most exposed to inflation should pretty much be “mothballed” and used in museums as exhibitions. Instead, Steve Hanke, the Johns Hopkins University applied economics professor, proposes two solutions, that had previously proven to be useful in the process of tackling hyperinflation.

Steve Hanke’s proposals for the efforts of fighting hyperinflation

The first option that was suggested by Hanke in order to eliminate the risk of hyperinflation (and the sooner either of those is implemented, the better) is the use of some foreign currency to operate instead of the local one. Of course, the chosen money needs to be really sound, and maybe that is why the process is commonly called the ‘dollarization’. This regime is currently operating in 37 countries, one of them being Montenegro. Steve Hanke worked there as an advisor in 1999 and has helped to introduce the shift from Yugoslav dinar (really hyperinflating back then) to Deutsche Mark.

The second proposal that he presents, is the issuing of the local currency with the use of currency boards. This of course means currency trades at already fixed rates, with the chosen sound currency that works somewhat like an anchor. This is basically copying, or cloning if you prefer it that way, of one currency, and implementing it on some local market. This way, the sound currency more or less decides about what happens with the local one and backs it with its own reserves.

Why is Hanke to be trusted?

He is not just one of the experts who are finding theoretical solutions, as he has worked on the topic for several decades now. He helped establish currency boards in Bulgaria, Bosnia-Herzegovina, Estonia, and Lithuania, and was the advisor in Yugoslavia, where he tried to help the government, playing the role of economic advisor. He’s proved to be the specialist, although he did not manage to put his solutions in Yugoslavia, as the breaking of the war successfully prevented him from doing so.

One of his biggest achievements is helping Bulgaria in 1997 when its hyperinflation reached 242%. Hanke became the advisor of Petar Stoyanov, the Bulgarian president, and as he recalls, when Bulgarian hyperinflation broke out, any resistance towards his method vanished. His regimes really stop the system from increasing the money supply, thus ceasing the decrease of its value. It really did not take long for the Bulgarian currency to bounce back, and this was a really immediate and impressive success. By next year reached the average value of 2.4%, and the whole economy started to grow, eventually leading the country to join European Union in 2007. In just under one year, the country’s foreign exchange reserves have more than tripled, and currently, Bulgaria has the second-lowest (in the European Union) debt-to-GDP ratio. If this isn’t impressive, then nothing should be.

The reasoning behind all of this

Steve Hanke is a believer in the dictum that inflation is and will always be the monetary phenomenon, no matter where it appears. The sole (or maybe the major) reason behind this is always the rise in the money quantity when compared to its output. So this should be rather logical, that a U-turn would be the perfect solution for the problem, should it appear.

But of course, in the times of Covid-19 the priorities have been shifted, and currently, there are others that need attention, even at the cost of future inflation. But should the officials want to change it, they may be forced to start acting.

Everything You Need to Know About Security Screen Doors

Resolve All of Your Roofing Needs

Should You Grew to become Unemployed, Would You will find the Cash You’ll Need?

What Kinds of Bills Can You Pay at a Check-Cashing Store?

Understanding the Cost of Brexit on Staple Groceries