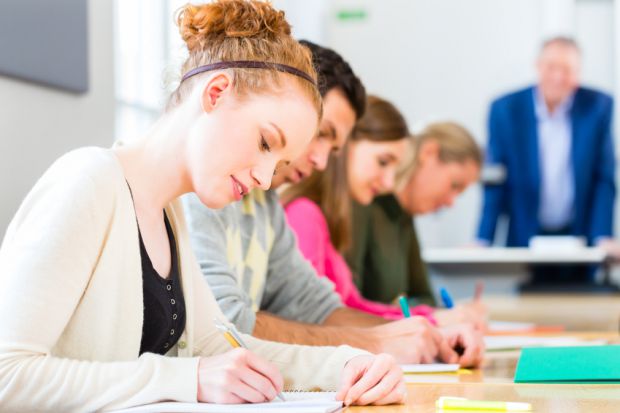 It can rightly be said that there are few things which are more integral to the lives of young adults around the world than the opportunity to go to university. The development of the modern university over the past few centuries has helped spur the growth of society’s intellectual and cultural flowering. On the one hand, it allows young adults to get the education they need and deserve for the professions to which they wish to dedicate their lives and with which they can improve society. On the other hand, the social aspect of university has also become one of the most universal coming of age rites of passages of our modern age.

That’s what makes it so important to get into university – and what can likewise make the clearing process that much more nerve-racking. You know how important university can be, and naturally want to get into the school of your choosing. Being forced to sit and wait to try and get in through the later clearing phase after the main admissions phase has already ended can be anxiety inducing, and understandably so.

However, with the help of these clearing 2019 tips, you can see your way through yet.

The first step in making your way through the clearance process is to simply take a step back and not panic. Of course, this can be easier said than done. The fact that you are going through clearing right now means that you have been tacitly or overtly rejected so far from some of the schools to which you applied, and that has to hurt. While it is understandable for you to feel hurt and anxious over this, it is vital to remember that clearing means that you can get into other universities – or even the one of your choice, in the next round of admissions.

Think of clearing, therefore, not as an end, but rather as a beginning.

It is, therefore, of the utmost importance that you have backup plans when applying to universities. Given how much competition there is to get into the nation’s top tier and even second-tier universities, you are going to want to make sure that you have several backups to the university or two which you most prefer. While you naturally want to do everything in your power to shoot for the university of your preference, you want to make sure that you apply for several other universities which you might be able to get into during clearance.

Check Back Early and Often

What’s more, during the clearance process itself, you’ll want to check back early and often. The status of your application and which schools are still accepting students can change daily, or even hourly. You’ll, thus, want to be sure that you are able to act as soon as possible once a slot becomes available.

All this and more can help you navigate the university clearing process.

Three Benefits to Having a Trust Rather Than a Will